Mrs Stamatia Tsilinikou is a teacher of Secondary Vocational Education of Larisa. Academically she has two bachelor degrees in "Infant Care" and in "German Language and Literature" at Aristotle University of Thessaloniki. She is a Master student in "Administration and Management in Education" at University of Thessaly. She has worked as a Nursery School Teacher at a nursery from 1998 to 2009, as a Secondary School Teacher from 2009 till today, except of years 2013 – 2015, in which she worked as an Administrative Officer in the Directorate of Secondary Education and years 2015 – 2017, in which she worked as a German Language and Literature Teacher at Primary Education. She speaks English (level B2) and Germany (level C2). 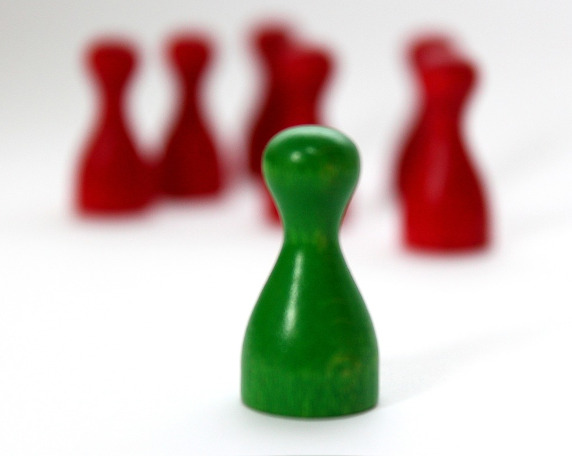